Sapphire Ring Co has chosen a selection of natural inclusions below which are common inclusions found in sapphires from Sri Lanka. Natural Sapphire & Rubies can carry many different inclusions or commonly known as figure prints, these inclusions can lead geologists to identify not only their origin of that stone but also treatments the sapphire might have been exposed to including extreme heat along with diffusion and more complex treatments. Below we have shown pictures of inclusions which can be found in sapphires today.

Crystal - An inclusion of various species taking on the shape and size of its natural habit.

Cluster- A swarm or group of crystals usually consisting of chlorapatite.

Fingerprint - An inclusion that looks like a fingerprint usually consisting of trapped liquid.

Rutile - Also known as "silk" commonly seen in sapphires from Sri Lanka. This inclusion varies in appearance depending on its growth conditions; either by short fibrous shapes resembling "silk" or stalky prismatic black or brown crystals.

Needle - An inclusion in the shape of a needle usually consisting of rutile, boehmite or zircon.

Color zoning - Growth patterns in the sapphire crystal that appear straight or angular. 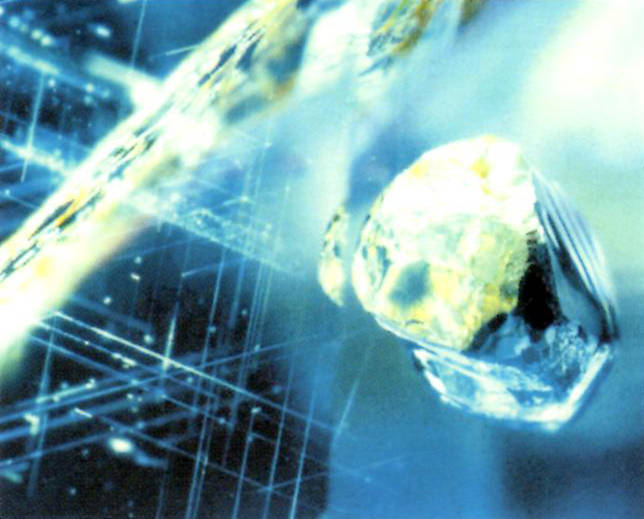 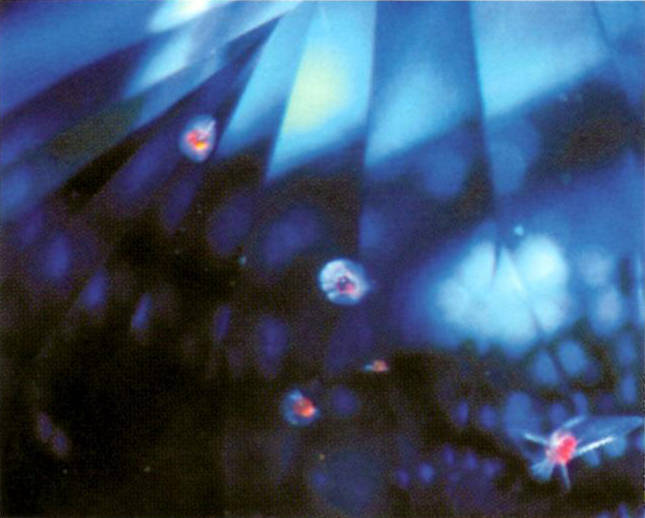 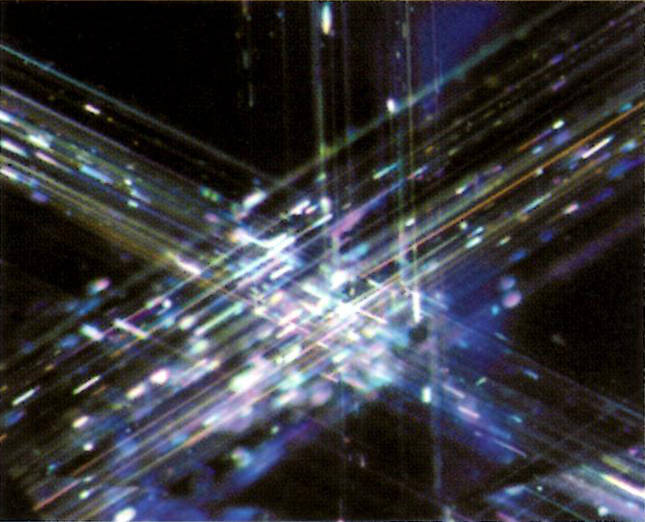 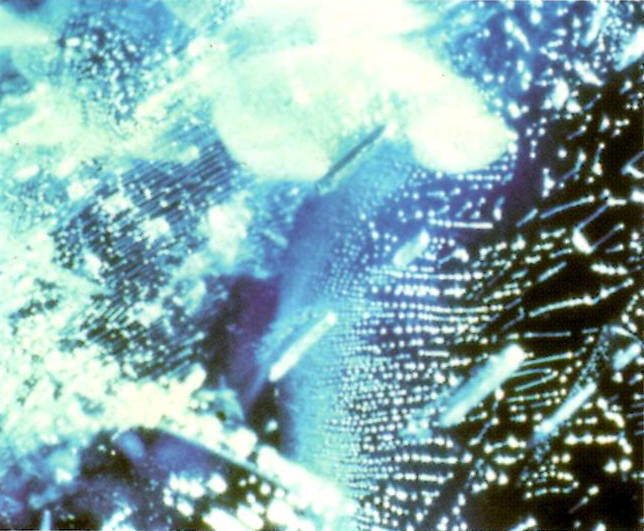 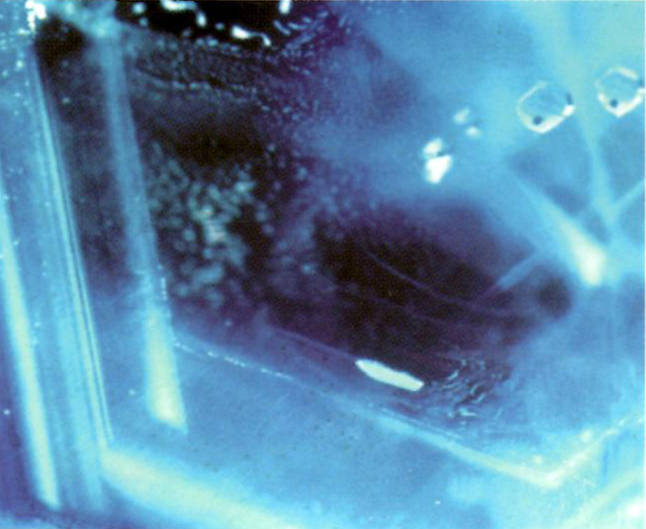 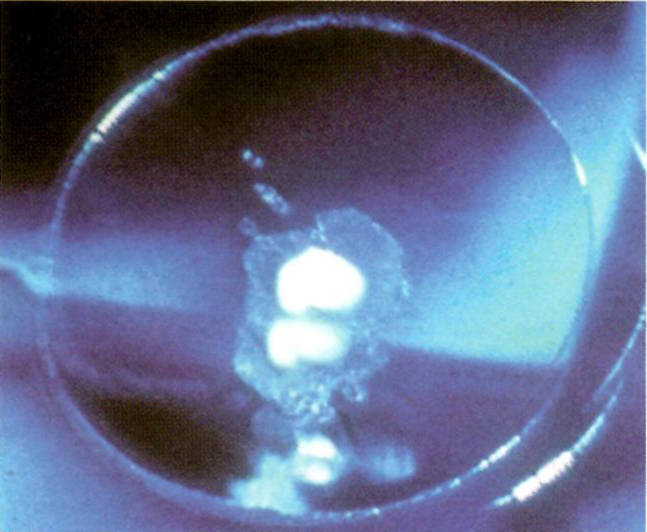 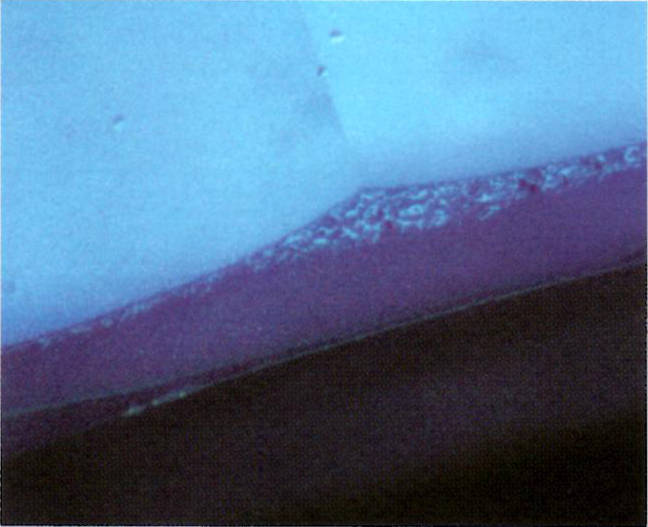 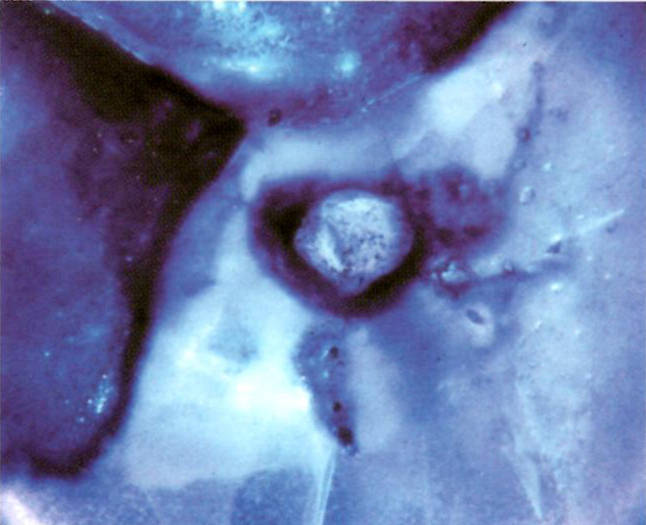